This is the process I used to paint nearly all the ogres in my Kings of War ogre army, borrowed heavily from Sorastro's Blood Rage Painting guide and tweaked over time mostly by my relative lack of his skill. :) 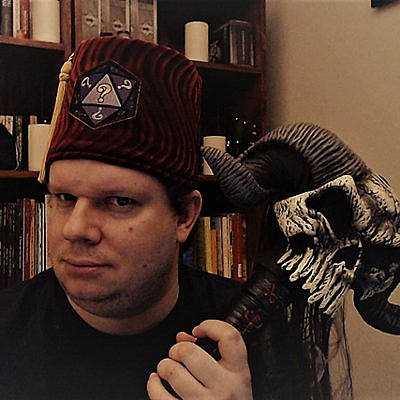 I'm a Kings of War and D&D player who has been painting miniatures since Winter 2017.