These are my Flesh Eater Courts. I made all the nobles fat, for some reason I can't even recall. 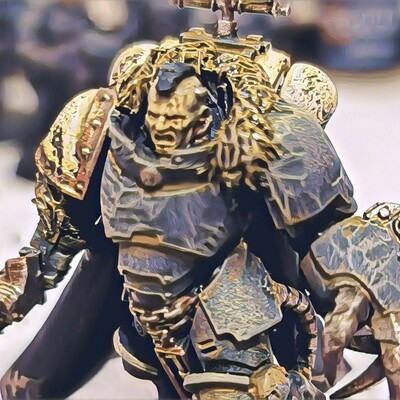 This is more a guide I can keep referring back to more than a thing I expect anyone else to actually use :P